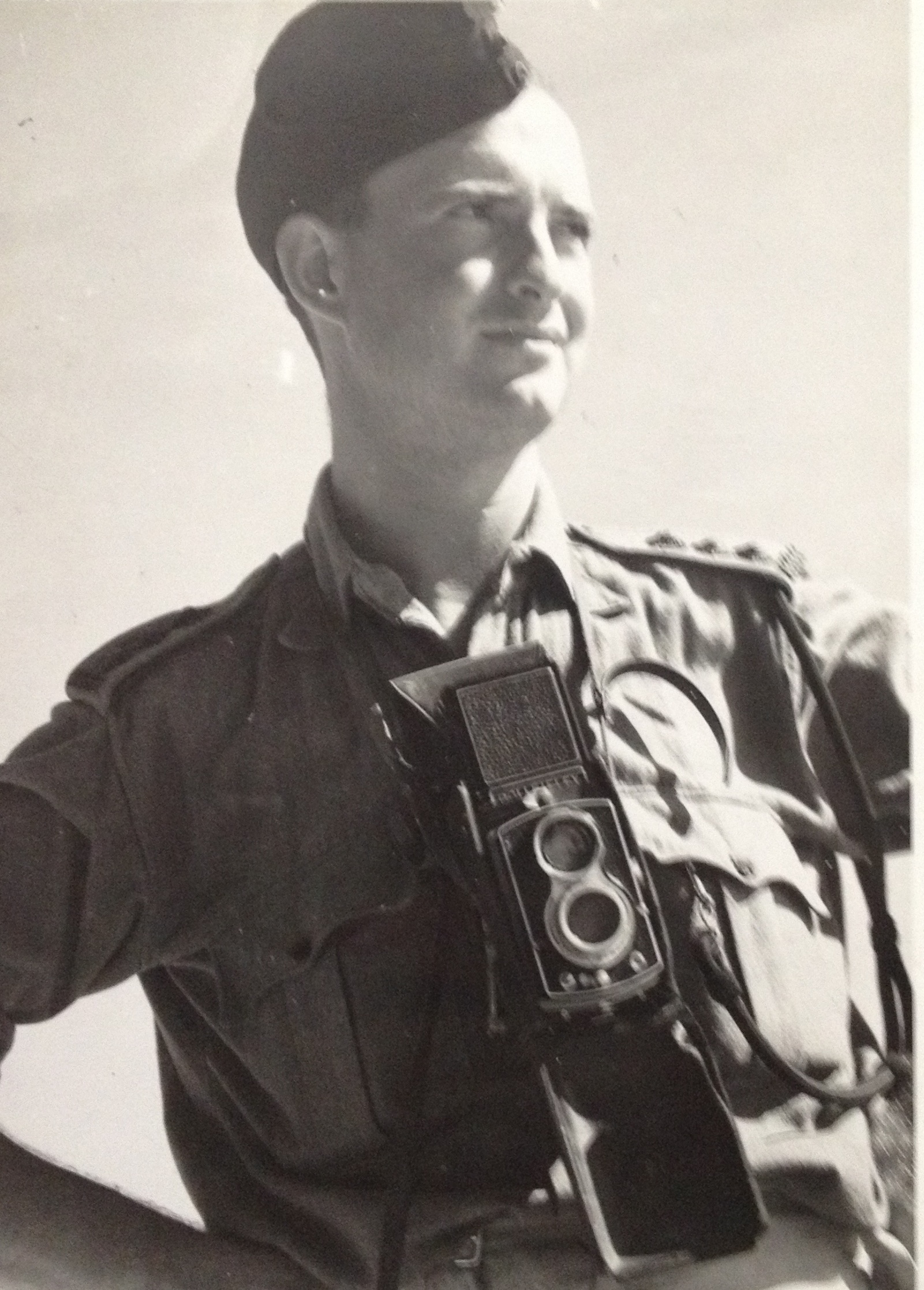 GJK , famous 2WW Official War Photographer for the British Ministry of Information , head of the 8th Army AFPU (Film and Photography Unit ). Unarmed camera man throughout the 2WW  he took photographs form the very outbreak of war in France in 1939. “Just one Army Photographer Geoffrey Keating and one camera man Harry Rignold  accompanied the British Expeditionary Force to France. ” (ref; Imperial war museum ) To the German surrender at Luneburg in 1945, which he witnessed. Mentions in dispatches.

He was the only AFPU photographer to photograph and film the entire duration of the 2WW.Wounded several times. Awarded Military Cross in Tobruck 1940. Highest rank Lt.Col. Active commissioned service in France (pre and post Dunkirk), Norway, Middle East, (Crete, Greece, Western Desert, Syria, Persia, Libya, Tunisia, Algeria), Italy, Sicily, Salerno, Anzio, and later through Europe from Normandy until the German surrender. The full circle.  Prior to the war from 1932-1939 he had worked in journalism & photography, Fleet street. London. 1938 he joined the Territorial Battalion of the 60th Rifles , as a rifleman. And was then an obvious choice due to his experience as a photographer to be the Official War Army Photographer. Wounded in battle several times he also captured Taormina unarmed with Edward Artizzone as recalled in Artizzone’s book “Diary of a War Artist” & many newspaper cutting references of the time.

GJK played a crucial role in the Desert Rats (see photo of the Desert Rats by the Crusader  8th Army weekly during the War. GJK is 5th from left.) Desert Victory : formed almost entirely from AFPU footage won an Academy Award for best documentary in 1943. Aswell as taking many images of the leaders,Generals etc of war era he was on the front line.

The Imperial War Museum, London has an absolutely vast Photographic and Film war collection of GJK;s in their archives, (currently not on public display, but a documentary is in the pipeline.)

After the war with his vast knowledge and contacts he was able to advise leaders, politicians, diplomats, & businessmen on a vary broad scale  from the UK to the Middle East to Washington, Moscow to Dublin.

Other images in his archive are taken in UAE, Saudi, Beirut, Kuwait, Ciaro, Yemen and Jordan between the 1950’s-1980.

After the 2WW he was employed as head of public relations, special duties & photographer in the field by BP (British Petroleum, previously AIOC)From 1946-1974 ; his retirement. Firstly in Tehran where he lived for 5 years then, from 1951 he was based in London, 3 kings yard W1  his home opposite Claridge’s, which was also BP’s head outpost in London. Speaking fluent Arabic he and travelled to the Middle East throughout the year. In his lifetime he made a substantial contribution to Anglo-Arab relations of the time in history.

A book is soon to be released on his friendship and historical photography of the UAE in its founding years, in homage of His Highness Sheikh Zayed who founded the UAE in 1971 , 50 years ago this year 2021.

GJK had a natural talent for dealing with people and bringing people together.

With his vast knowledge and contacts he was able to advise leaders, politicians, diplomats, businessmen and the like throughout his life. This was on a very broad scale from UK to Middle East, Washington to Moscow to Dublin.

He was extremely brave , very generous and had a great sense of humour, he was a strong believer in his catholic faith. He had homes in Norfolk, Tuscany and London ( all of which are no longer).

GJK died IN 1981 at 3 kings yard aged 66, leaving a daughter Rima and wife Suzy. Also an unparalleled , spectacular , photographic archive. And many stories of all those who had known and loved him, usually very funny stories.

The images taken after the 2WW are captured on his Rolliflex camera (where you look down into the camera, not straight on, to take a photograph).

GJK didn’t take lots of images at once, they were thought out , so not one image is ever similar.

His photography remained his passion to the end of his life. 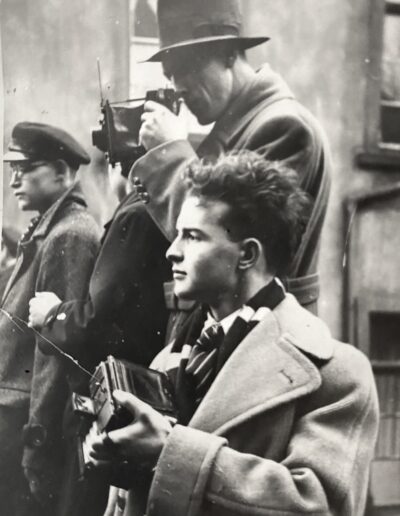 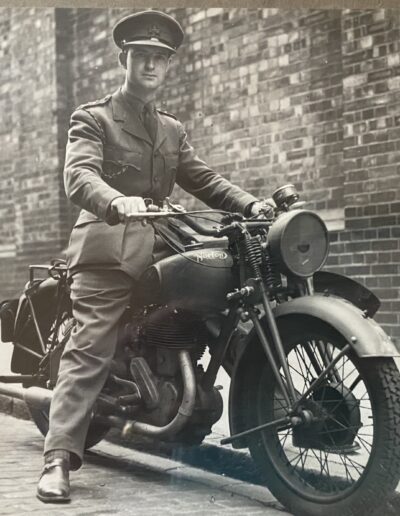 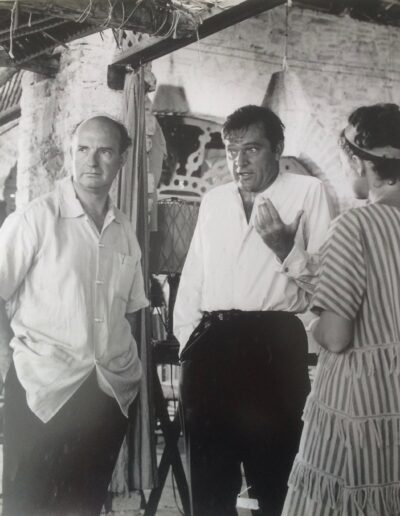 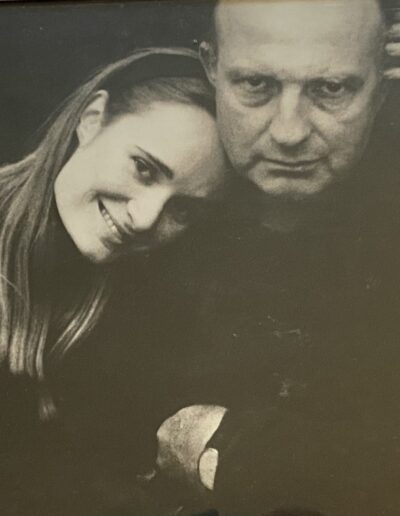 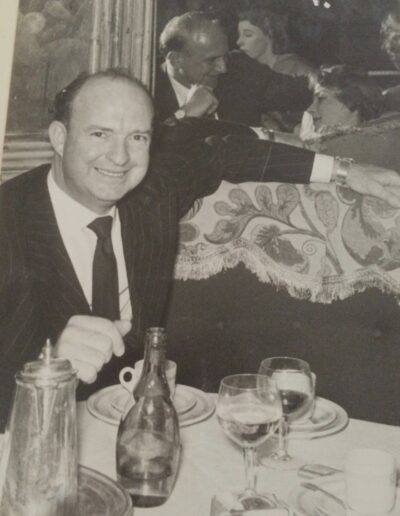 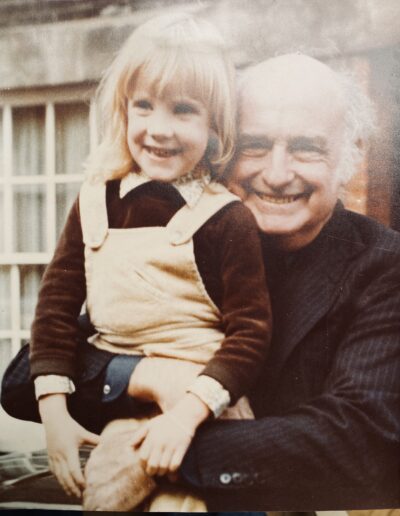 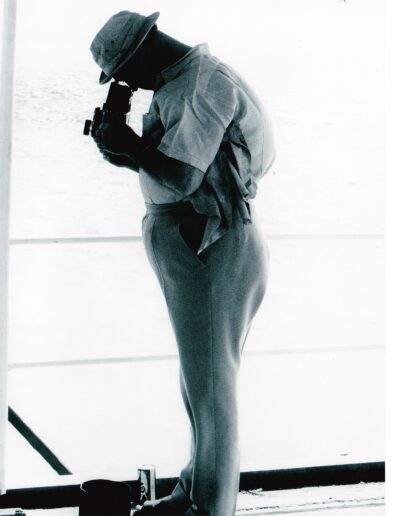 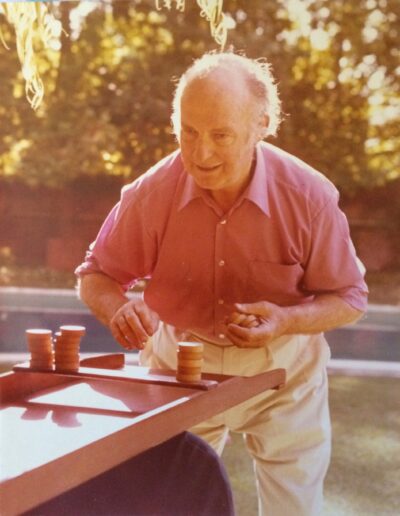 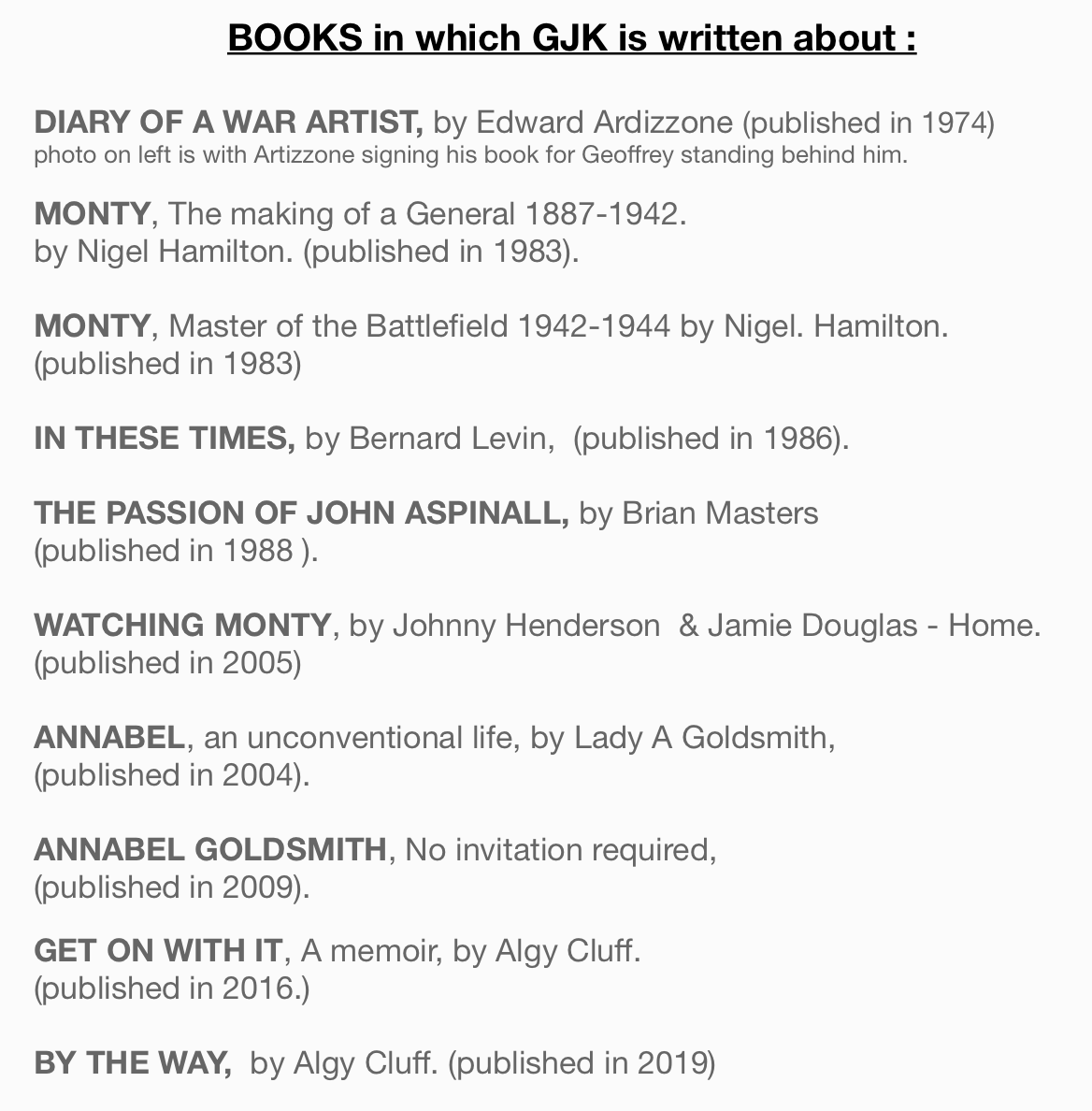